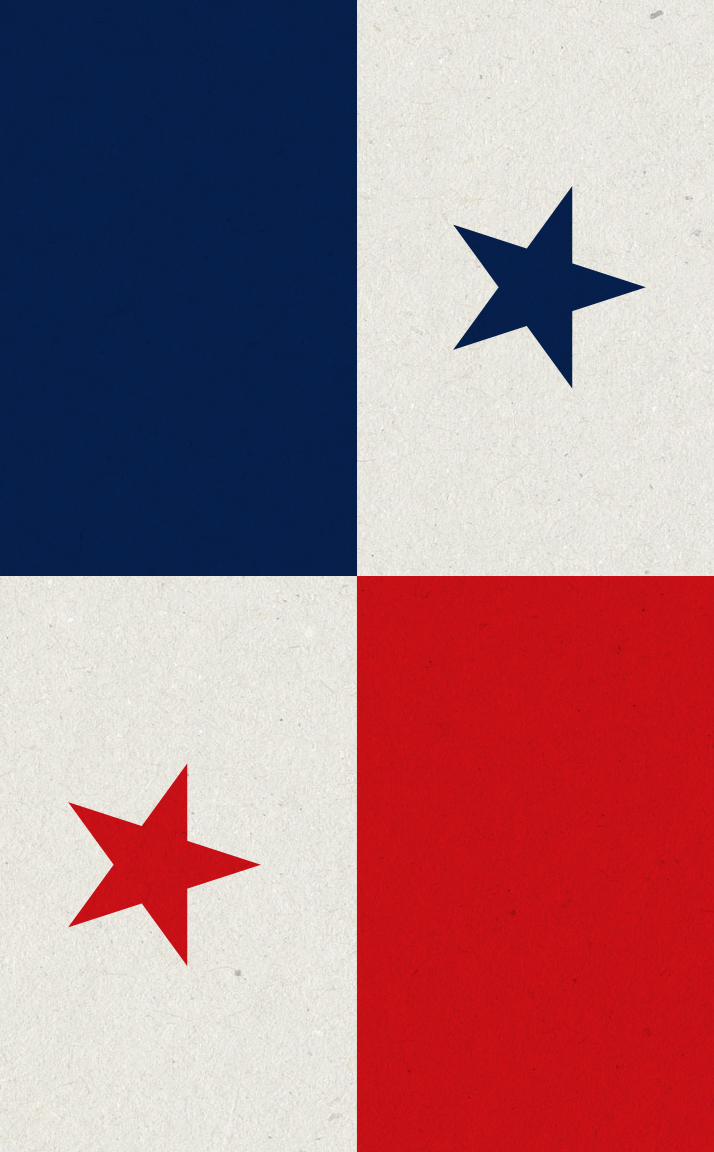 Some historians have noted that Panamanians may have been exposed to baseball through American railroad workers and traders as early as the 1840s. There is evidence that teams existed in the country as early as 1883 when Panama was still part of Colombia. Baseball was also played in the United States-controlled “Canal Zone” territory when the Panama Canal was being built from 1903 to 1914. Through the 1940s, military teams and occasionally Major League teams would train and play in and around the Canal Zone as the sport grew in popularity.

Color was an impediment for Black Panamanian baseball players. Some, however, went to the U.S. to hone their skills in the Negro Leagues, including Frankie “Pee-Wee” Austin, Archie Braithwaite, Léon Kellman and Clyde Parris. The most notable of the group was Pat Scantlebury, who had a lengthy pitching career for the New York Cubans and played a partial season in Major League Baseball with the Cincinnati Redlegs (Cincinnati Reds) in 1956, at age 38.

In 1946, the Panamanian Professional Baseball League was founded and attracted Negro Leagues players for winter season play. Scantlebury competed in the league along with Negro Leaguers Chet Brewer and Connie Johnson. One of the highlights of this period was in 1947 when the Brooklyn Dodgers and its Triple-A Montreal Royals farm team spent 12 days playing a series of games in Panama. The Dodgers were in Havana to begin spring training and during this side trip to Panama, the Royals, which included Black players: Jackie Robinson, Roy Campanella, Don Newcombe and Roy Partlow, drew larger crowds than the Dodgers did when they came into town.

Former Negro Leaguers enjoyed great success in Panama. The Panamanian League was instrumental in developing future Major Leaguers Héctor López and Humberto Robinson, who were both born in Colón, Panama. Also in the late 1940s, a fledgling minor league was developing next door in Columbia. The Columbia Professional Baseball League, which began in 1948, provided opportunities for former Negro Leagues stars such as Wilmer Fields, Jehosie Heard and Quincy Trouppe to become celebrated baseball players in the Caribbean, Major and minor leagues.

The Nicaraguan Professional Baseball League was developed in neighboring Nicaragua in 1956. In that country, the public’s excitement for baseball grew as foreign professional teams and foreign players came to play in their country. Negro Leagues veterans such as Ollie Brantley, Claro Duany, Rodolfo “Rudy” Fernández, Sam Jones, Curt Roberts and Harry “Suitcase” Simpson competed in there. Due to economic difficulty, the league ended in 1967.