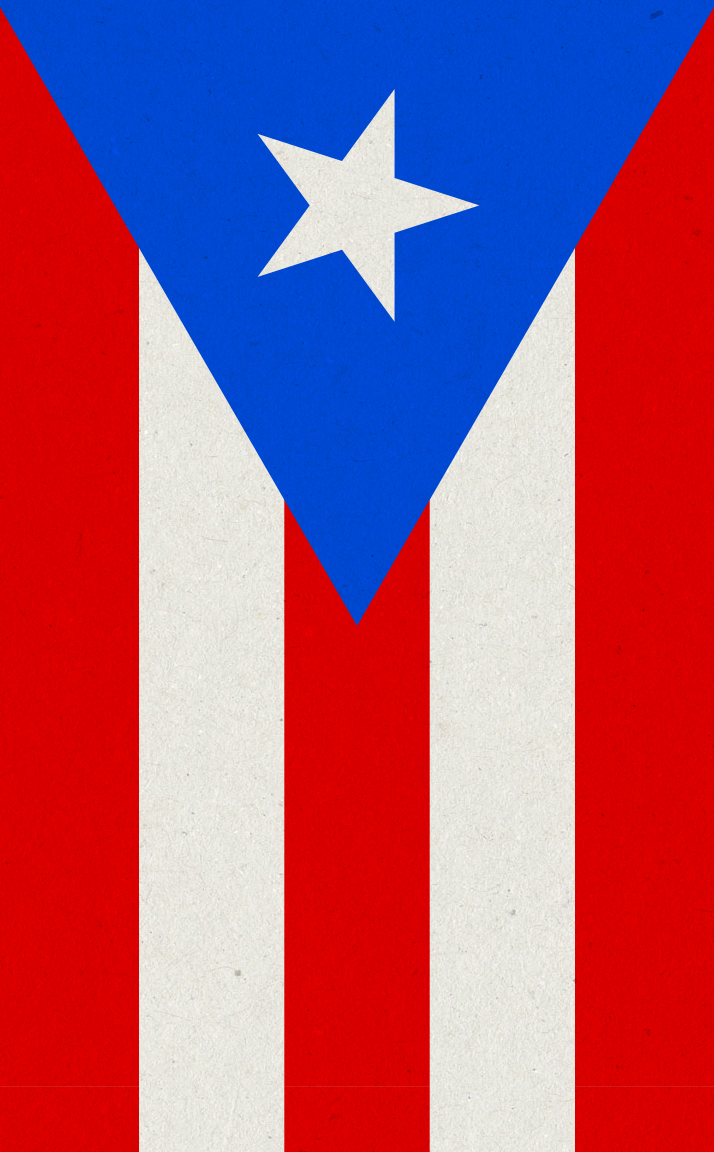 Baseball became a very popular sport in Puerto Rico soon after its introduction by Cuban emigrants in the 1890s, but not immediately. Initially, it is said that the island’s tobacco and sugar farmers thought that the sport was unmanly. Baseball teams were still organized in 1897 and soon the territorial influence of the United States after the Spanish-American War helped the sport’s popularity spread. Its influence grew even further after the baseball club, Almendares, defeated a visiting U.S. military team in 1900.

A handful of talented players would blossom from Puerto Rico. Most notably was Emilio “Millito” Navarro, who debuted in the U.S. with the Negro Leagues’ Cuban Stars in 1928, and played later in the Dominican Republic and Venezuela. By 1938, the Cuban professional leagues created a new haven for baseball talent from the U.S. and the Caribbean.

African American players became pacesetters for Puerto Rican teams with many Negro Leagues veterans competing. Josh Gibson and Satchel Paige played with and against Puerto Rican legends such as Hiram Bithorn and Perucho “The Bull” Cepeda, who also played in the U.S. Satchel Paige famously survived a “scare” of ghostly visions while pitching for Brujos de Guayama (the Guayama Witch Doctors) during the 1939-1940 season to help win the island championship.

In the 1940s, Willard Brown, Roy Campanella, Monte Irvin and Ed Stone would be admired by young Puerto Rican ballplayers for their exploits in the winter seasons. Cepeda’s young son, Orlando, absorbed stories and knowledge from his father’s American baseball friends who frequently visited. A young Roberto Clemente remembered following the African American players to the ballpark and admiring them as heroes. Two decades later, Cepeda and Clemente became major baseball stars in Puerto Rico and the United States in the Major Leagues.