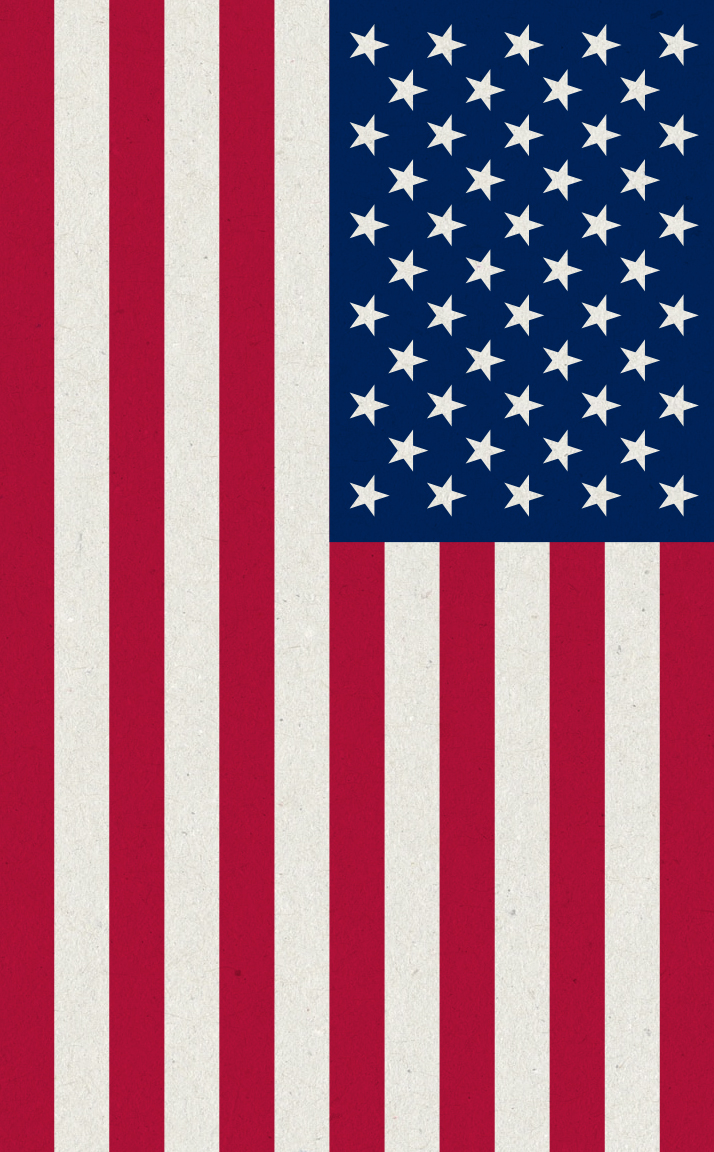 Shifting political realities and cultural exchanges allowed many opportunities for African American and Latin players to compete together in Cuba, the Dominican Republic, Mexico, Puerto Rico, South America and the U.S. well into the 1960s. In 1945, Major League Baseball’s Brooklyn Dodgers recruited former Kansas City Monarchs infielder Jackie Robinson to a minor league contract. He was the first African American in more than 50 years to receive such an opportunity. In preparing and shielding Robinson and his teammates from segregation in the U.S., the Dodgers held numerous spring training sessions and exhibitions in the Caribbean, including Cuba, the Dominican Republic and Panama. The experience was essential to what would become Robinson’s eventual ascent to Major League Baseball.

Since Major League Baseball was still not fully integrated and the cultural shift occurred slowly throughout the league, Black American and Latin players continued to compile great summer and winter seasons in baseball. With integration beginning to occur, the Negro Leagues, in particular, would become the showcase for African American and Latin players seeking opportunities in the Major Leagues. At the same time, the Negro Leagues were beginning to crumble as they lost players and fans to the Major Leagues, and players to Canada and Latin America.

For those players recruited to the minor leagues in the United States, they sojourned to challenging racial environments in the South and Midwest. They carefully navigated issues of language and race to prove that they were worthy of inclusion in professional baseball and society. Despite their struggle, they forged a path of great competition, and many became some of the greatest players in baseball history and established the sport as a favorite pastime throughout the Western Hemisphere.