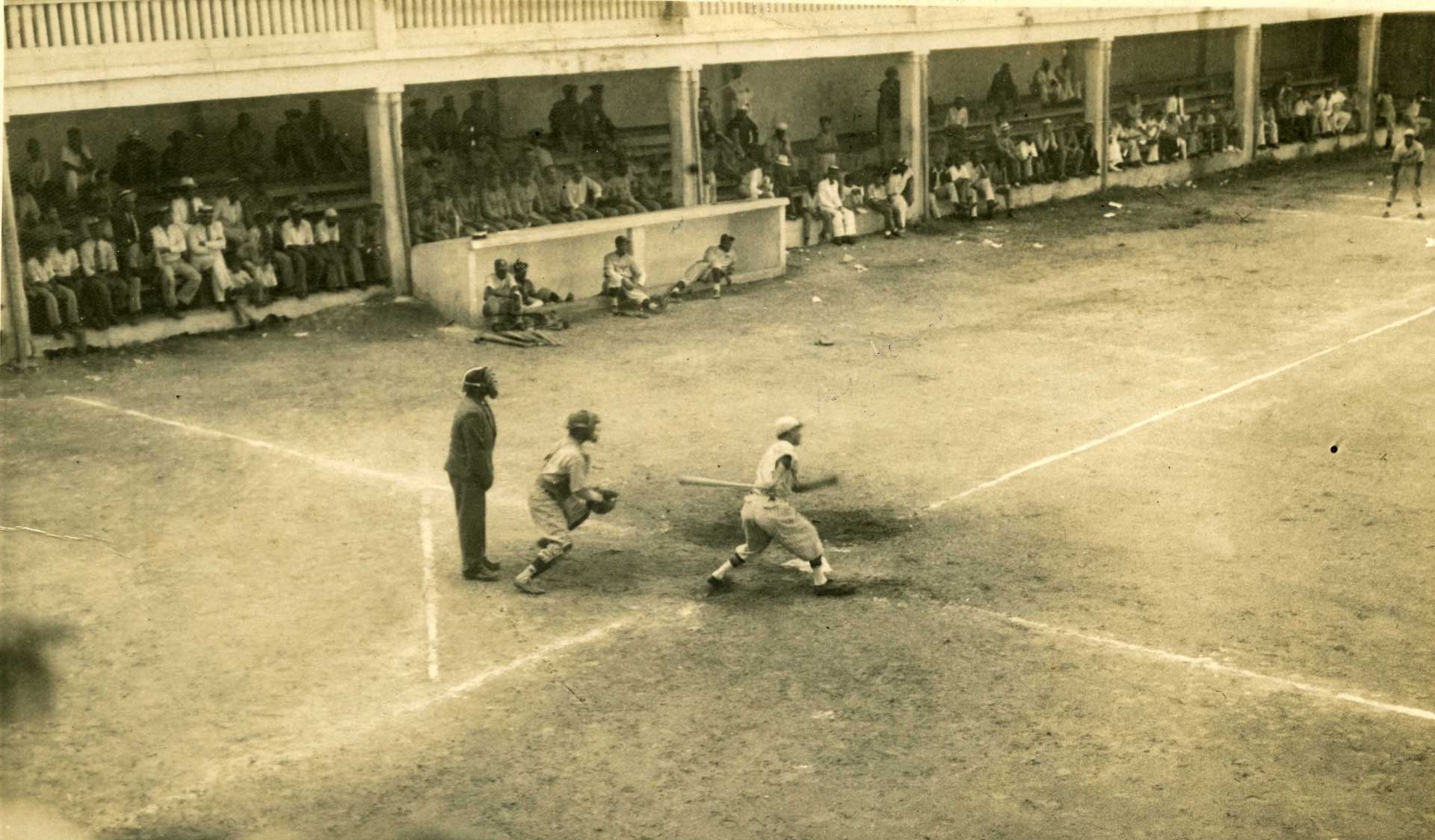 An American invention of the mid-1800s, baseball has been a rich cultural and commercial phenomenon for an Afro-Atlantic culture. It has been played on many amateur and professional levels and enjoyed by diverse ethnic and class groups. 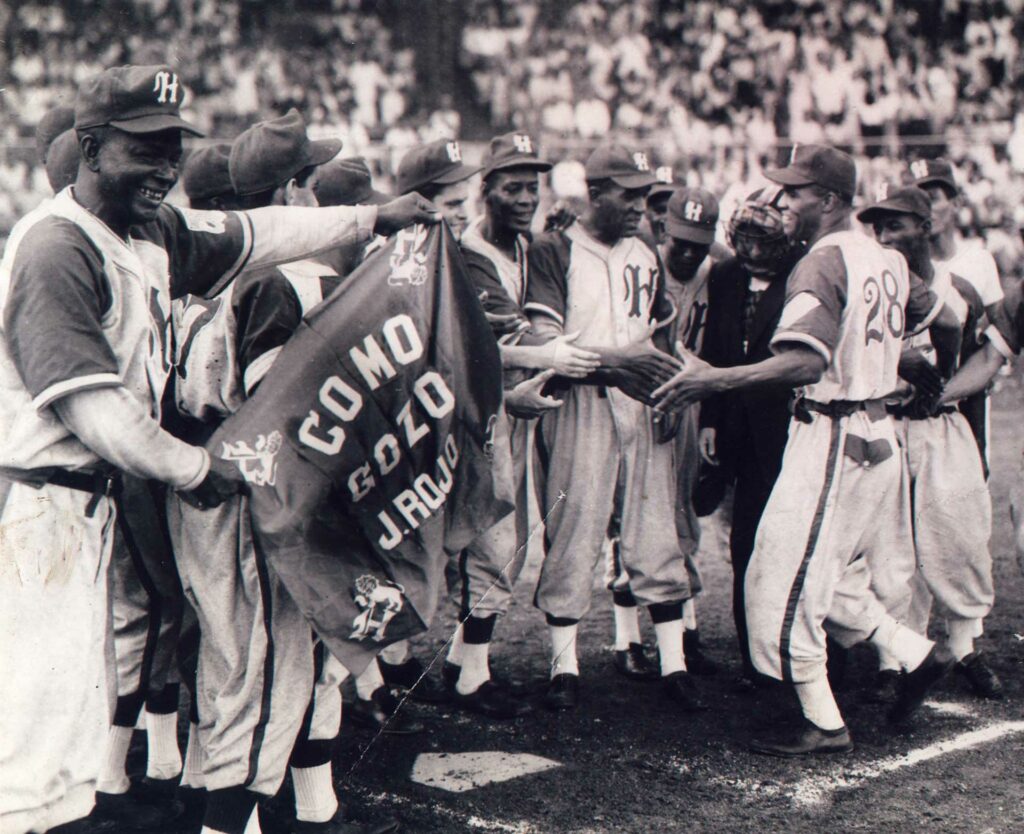 Baseball’s influence began in the 19th century, increasing in popularity with the professional Negro Leagues in the United States, which was paralleled by the growth of professional baseball leagues in Caribbean countries and territories. Due mostly to America’s military, industrial, and educational reach, Spanish speaking regions have made baseball an essential part of life and leisure. 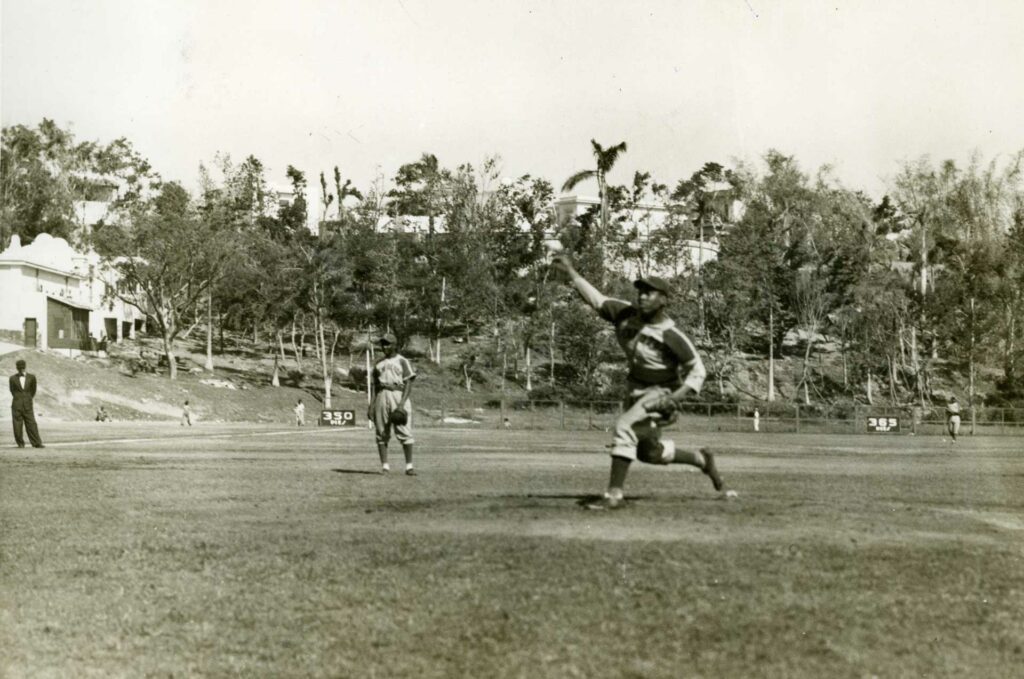 There has existed a competitive brotherhood between players of color. With a few exceptions, they were jointly shut out of the American “Major Leagues” through the 1950s, but forged their craft as professionals in the Negro Leagues and Latin Leagues. Aspiring African American players were recruited or chose to showcase their skills with extended seasonal play on winter teams in California, Cuba, Mexico, Panama, Puerto Rico, Venezuela and other warm weather regions. Equally aspiring Latin players sought and earned opportunities to play baseball in the United States near the ethnic enclaves of California, Florida, New York and Texas as well as for major teams across the Midwestern United States. 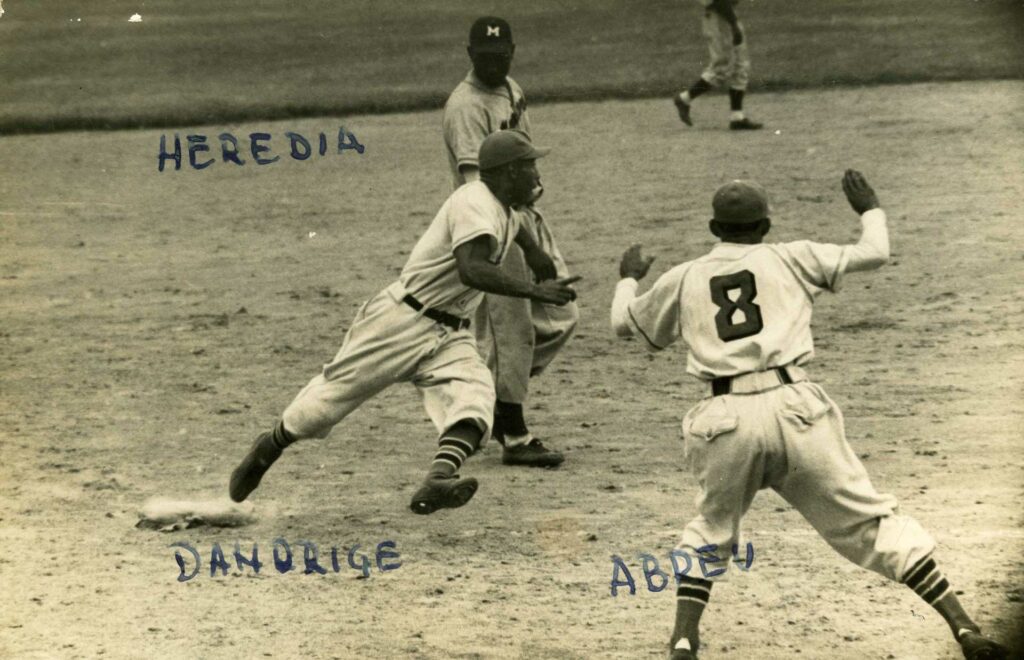 Some of the greatest historical figures in baseball come from African American and Latin cultures. Together, they overcame issues of segregation, racism, oppression, and language to break many cultural barriers. The success of Jackie Robinson, the first Black player to break Major League Baseball’s self-imposed color barrier in 1947, would soon open the door for Latin players such as Orlando Cepeda, Roberto Clemente, Minnie Miñoso, Tony Oliva, Tony Pérez, Luis Tiant and many others. 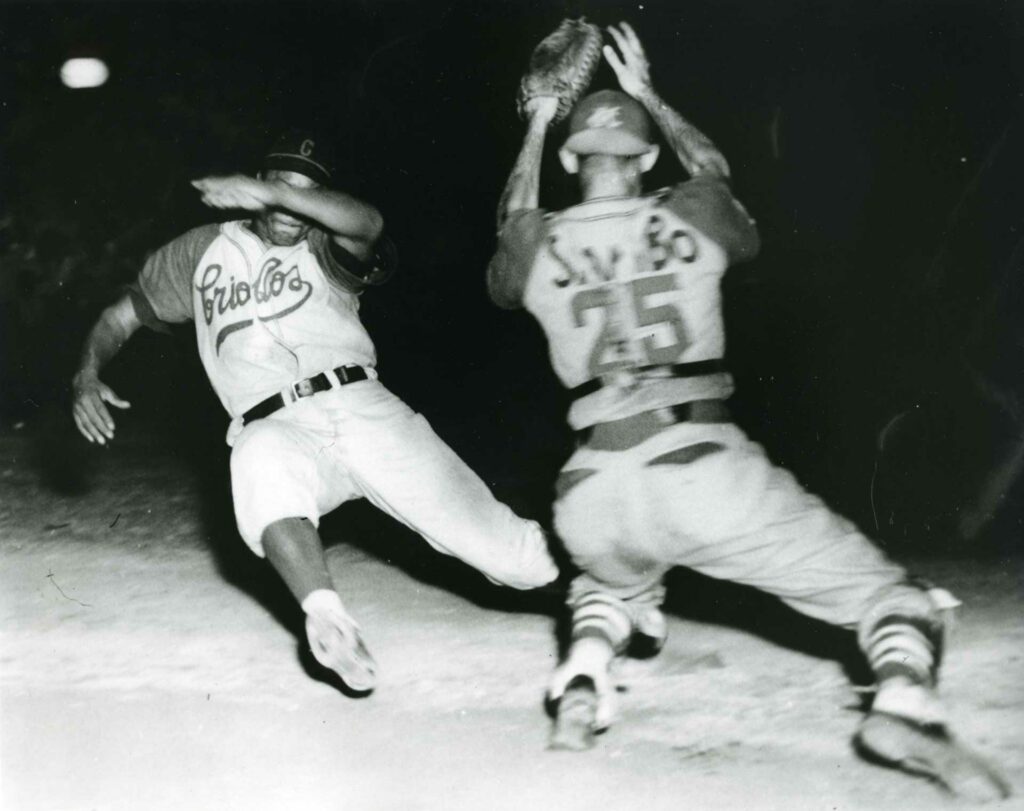