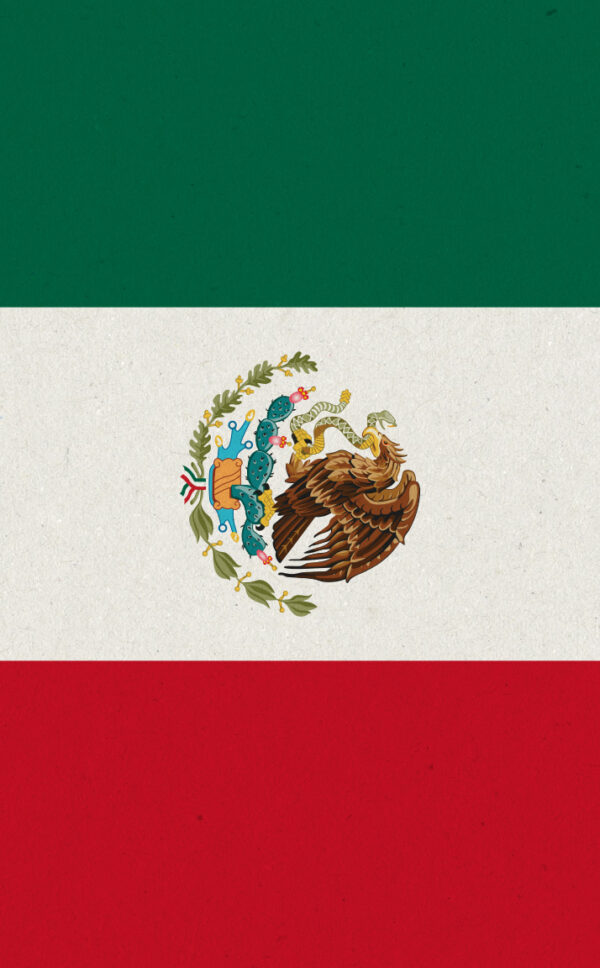 Mexico and the United States had a contentious political and military relationship in the 1800s. However, when baseball was introduced in Mexico, it became a popular, shared tradition. There is speculation concerning when baseball first appeared in Mexico, who was responsible for its introduction (Americans or Cubans), and where it was first introduced. Each possible instance, however, occurred during the mid-to-late-1800s and established a long-standing tradition of the game in the former Spanish colony.

Baseball’s popularity led to the creation of semi-professional leagues in 1925. Mexico provided a full-summer baseball season. This ultimately drew foreign players of many ethnicities from the Caribbean and the U.S. In addition, the political climate in the Dominican Republic reduced playing opportunities there, so Mexico became a viable option. Satchel Paige was among the first Negro Leagues players to come to Mexico, thanks to new league rules that allowed each team to have up to four foreign players. Although Paige suffered from an arm injury, the door was opened for what typically has been described as a “raid” on American baseball talent.

Businessman, politician and impresario Jorge Pasquel leveraged his resources and relationships to recruit top American and Cuban talent to boost Mexican League teams. Many were among the most talented in the Negro Leagues, much to the chagrin of their bosses in the U.S. They included Ramón Bragaña, Chet Brewer, Andrew Porter and Quincy Trouppe. Importing players reached its heights in the late 1930s through the 1940s, when many of the most talented Negro Leagues and Major Leagues players sought money and refuge in Mexico.

Among the defining features of baseball in Mexico for African American players was that the integrated environment freed them from segregation in the U.S. Cuban baseball was successfully integrated, and both Cuba and Mexico were not immune to race tensions. However, African American players recalled fondly the fair treatment and generous compensation they received in Mexico.

The loss of top players frightened the Major League and Negro Leagues owners. Negro Leagues owners sued Josh Gibson and threatened to blacklist other players unless they returned to play for them in the U.S. Pasquel was temporarily banned from travel to the United States and threatened with lawsuits at the same time as America entered World War II. Integration came to the Major Leagues in the mid-1940s while financial and leadership challenges hit the Mexican Leagues. Pasquel died in a plane crash in 1955. Still, the leagues remained a viable alternative for former Negro Leagues players into the 1960s as baseball integration in the U.S. was a steady but slow process.

The excursions of American players to Mexico exposed two important points for baseball. First, there were the weaknesses in baseball’s reserve clause (which virtually bound players to teams contractually for life). Second, that the talent in the Negro Leagues was equal to if not better than the white players who they competed against. Consequently, this period of baseball in Mexico predicted the future of baseball in the U.S.