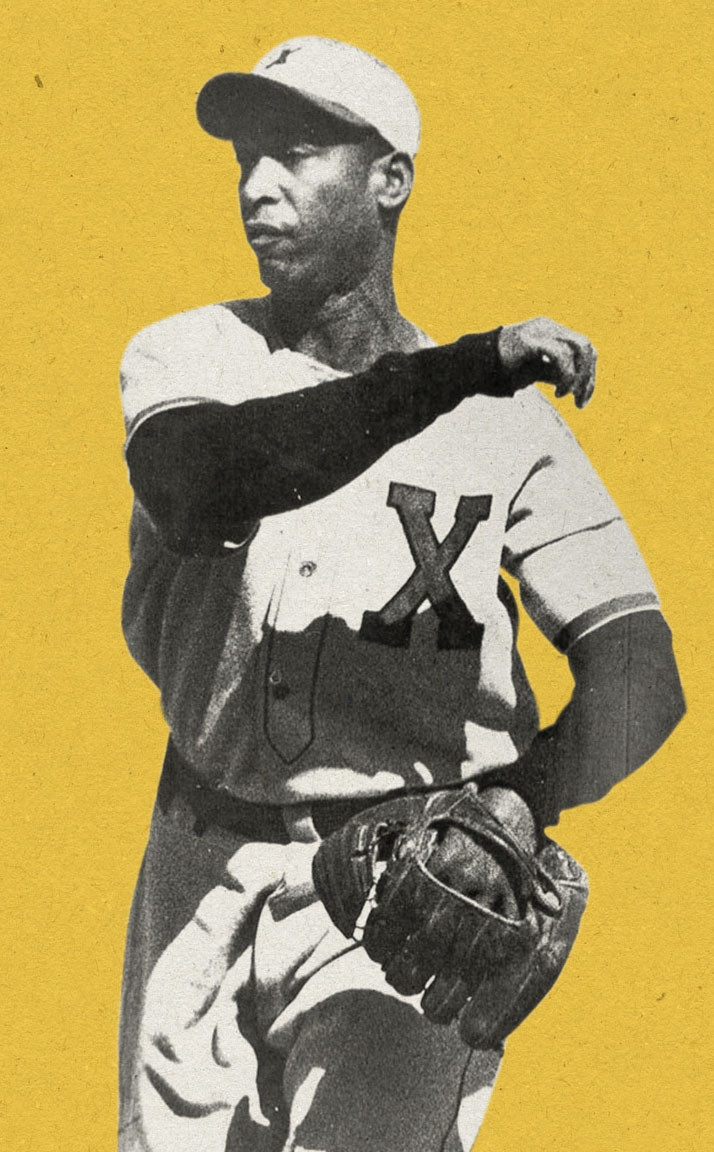 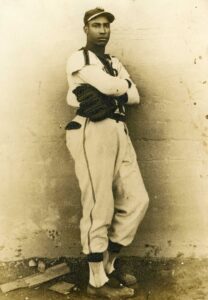 Considered by historians to be among the most versatile players in baseball history, Martín Dihigo excelled at almost every defensive position on the field as well as offensively. Pitching, however, became his primary position. From 1923 to 1945, “El Maestro” (“The Master”) was a star player and manager for teams in the Dominican Republic, Mexico, Puerto Rico, United States, Venezuela and his native home of Cuba.

He is honored in the baseball “Halls of Fame” for Cuba, Dominican Republic, Mexico, United States and Venezuela and is the only person to ever achieve such status.