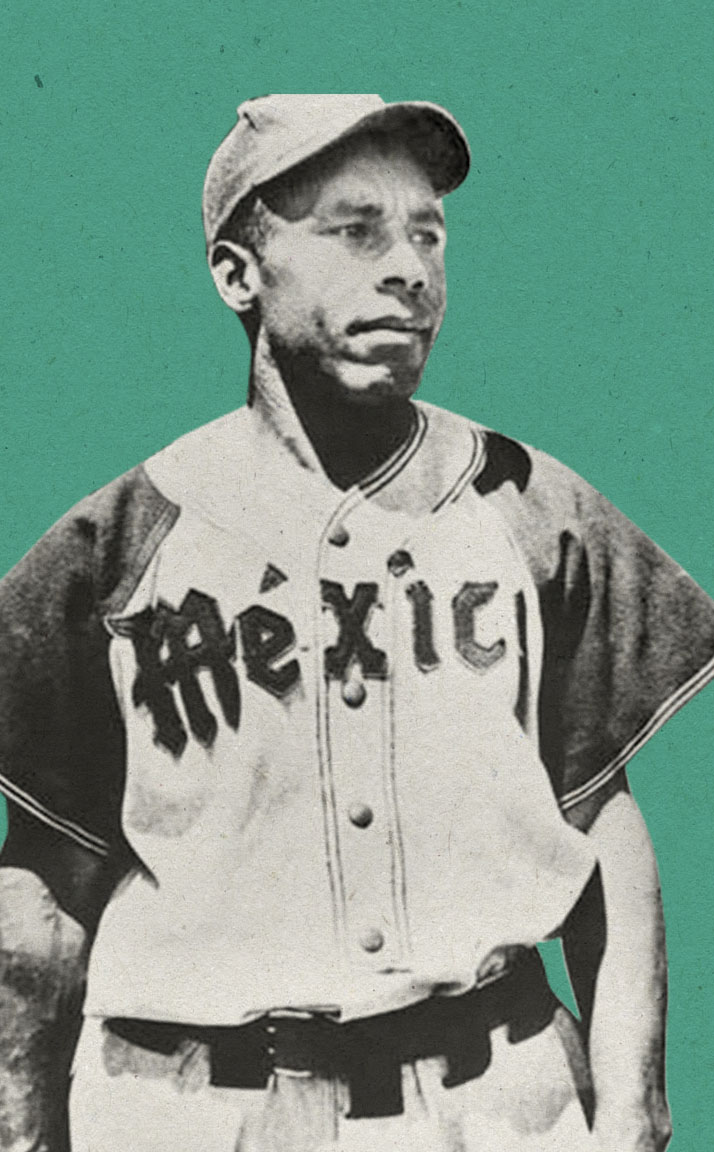 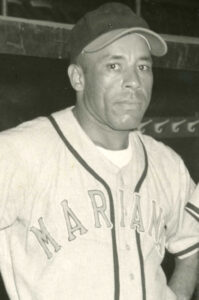 Virginia-native Ray Dandridge is considered among the very best players never to play in the Major Leagues. His distinguished careers in the Negro Leagues and the minors as an infielder, primarily at third base, lasted from 1933 through 1953 for teams in Detroit, Nashville and New York, with his most successful stint with the Newark Eagles.

His career was augmented by significant time in Venezuela (Vargas in Caracas), Cuba (Marionao and Cienfuegos), Puerto Rico (Santurce), the Dominican Republic, and most significantly, Mexico (Veracruz). Along the way, he earned the moniker “Talua.” Dandridge was inducted into the National Baseball Hall of Fame in 1987.