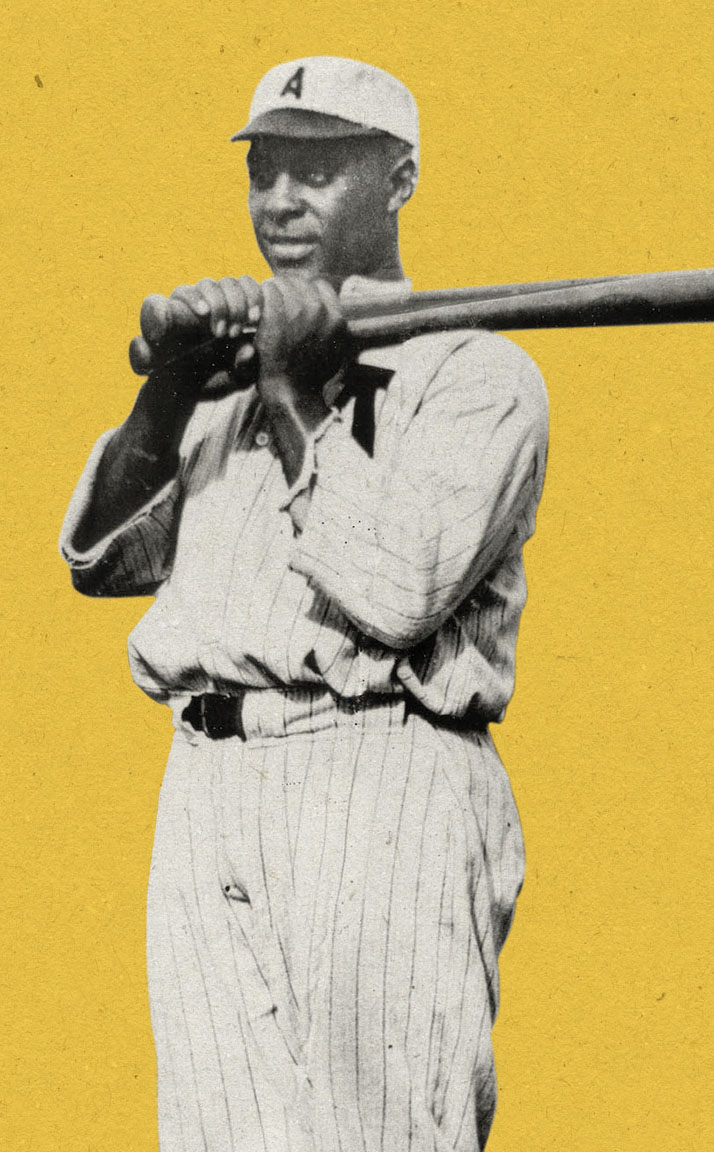 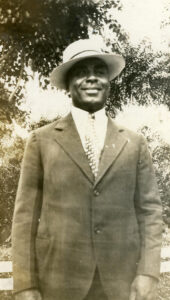 Oscar Charleston was a pioneer of early Black baseball and is easily among the Negro Leagues’ best and most popular stars. The Indiana native’s career began in 1915 and he played well into his 40s for the top Black teams in Chicago, Harrisburg, Indianapolis, New York, Philadelphia, Pittsburgh and St. Louis.

Charleston’s combination of power, speed and fearlessness also led to several opportunities in the Cuban winter leagues, most notably his historic tenure with Santa Clara in the 1920s. He was lionized by the local media for his baseball abilities, as well as his fights, including with a military guard during a game. Charleston was inducted into the National Baseball Hall of Fame in 1976.