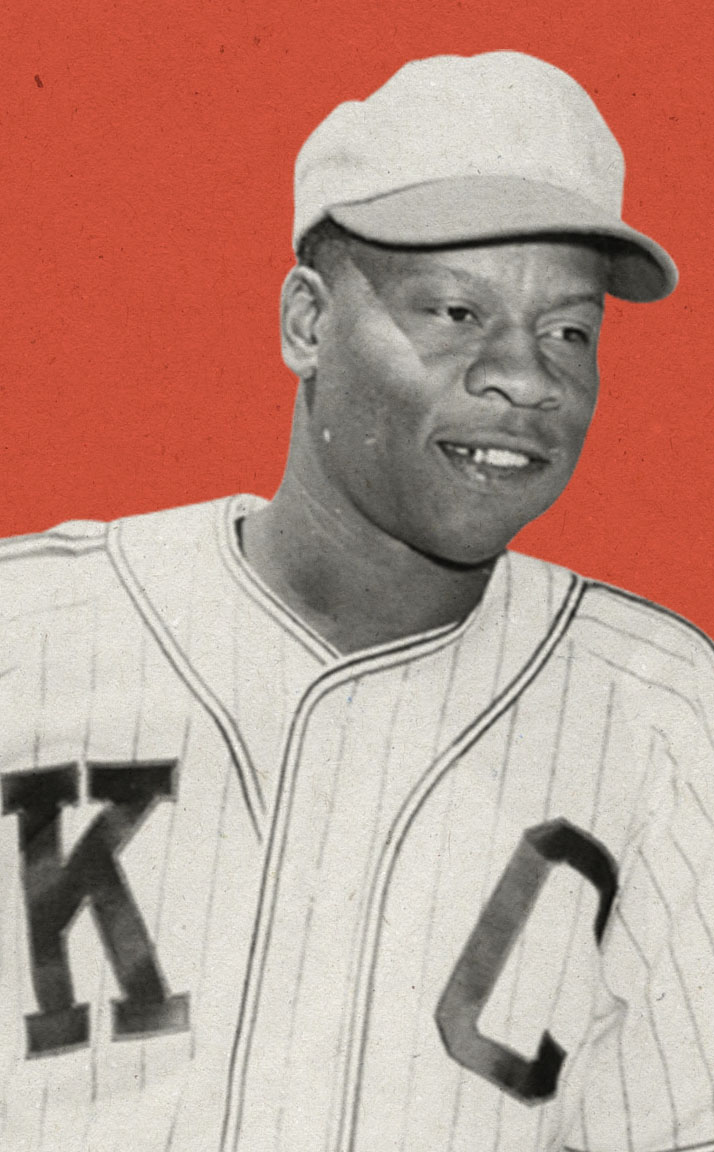 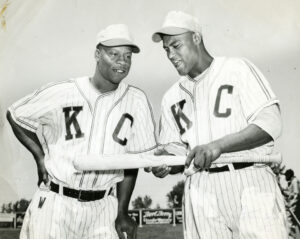 A native of Louisiana, Willard J. Brown was known as “Home Run” during his years playing Black baseball between 1935 and 1950, when he played almost exclusively for the Kansas City Monarchs. He used a 40-ounce bat to become the preeminent Negro Leagues home-run hitter during the 1940s. However, when he dominated pitchers in the Puerto Rican Winter Leagues for Humacao and Santurce and during his time in the Mexican Leagues for Nuevo Laredo, he was affectionately called “Ese Hombre” (“The Man”).