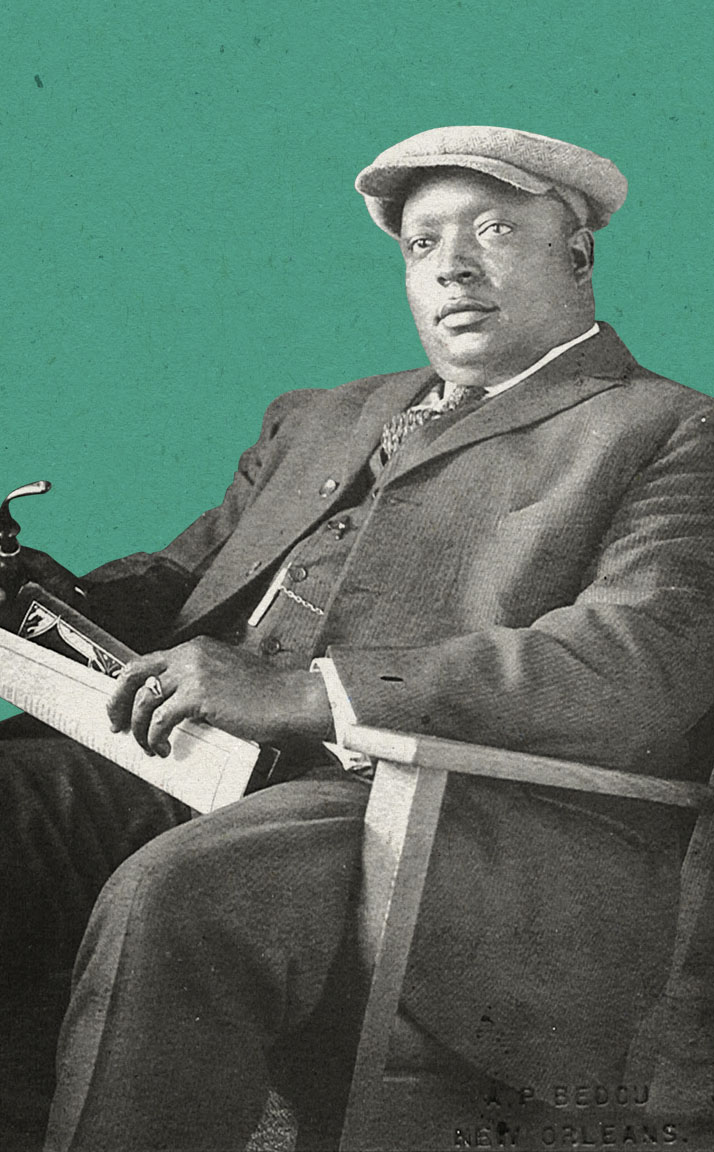 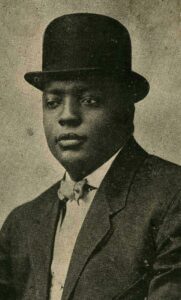 Best known as “The Father of Black Baseball” for his pioneering executive role in establishing the Negro National League in 1920, Andrew “Rube” Foster began his baseball career as a young, talented pitcher in his home state of Texas. In his early 20s, he had already established a reputation as a dominant pitcher for teams in the Midwest and East, including a reported 50-plus victories for the Cuban X Giants in 1903 and the Philadelphia Giants in 1905.

He parlayed this success into appearances with the Cuban winter-league’s team Fé in 1907, where he was the team’s leading player. The experienced served him well to become a dynamic Negro Leagues manager and executive. Foster was inducted in the National Baseball Hall of Fame in 1981.