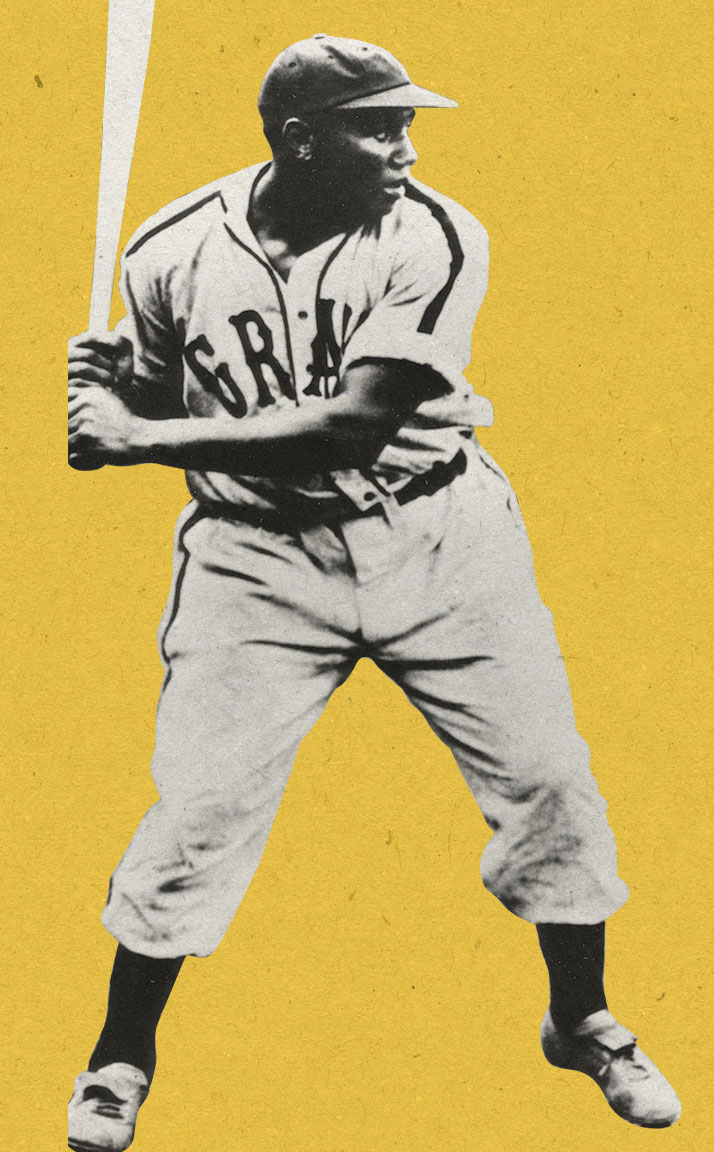 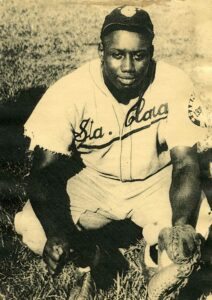 Josh Gibson plays with Santa Clara in Cuba in the 1930s.

Josh Gibson is known as one of the greatest hitters of all time. Born in Georgia, the superstar catcher was among the Negro Leagues’ most popular players from 1929 to 1946. A star performer with the Homestead Grays and Pittsburgh Crawfords in Pittsburgh and Washington, D.C., Gibson electrified baseball fans with his prodigious power and expert catching abilities.

He augmented his time in the Negro Leagues with several appearances in winter league and Latin baseball that included playing with the Habana and Santa Clara teams in Cuba and two-full seasons in Veracruz, Mexico, from 1940 to 1941. Prior to that, he was also part of the Dominican Republic’s famous 1937 Ciudad Trujillo team along with teammates Satchel Paige and Cool Papa Bell. Gibson was inducted into the National Baseball Hall of Fame in 1972.