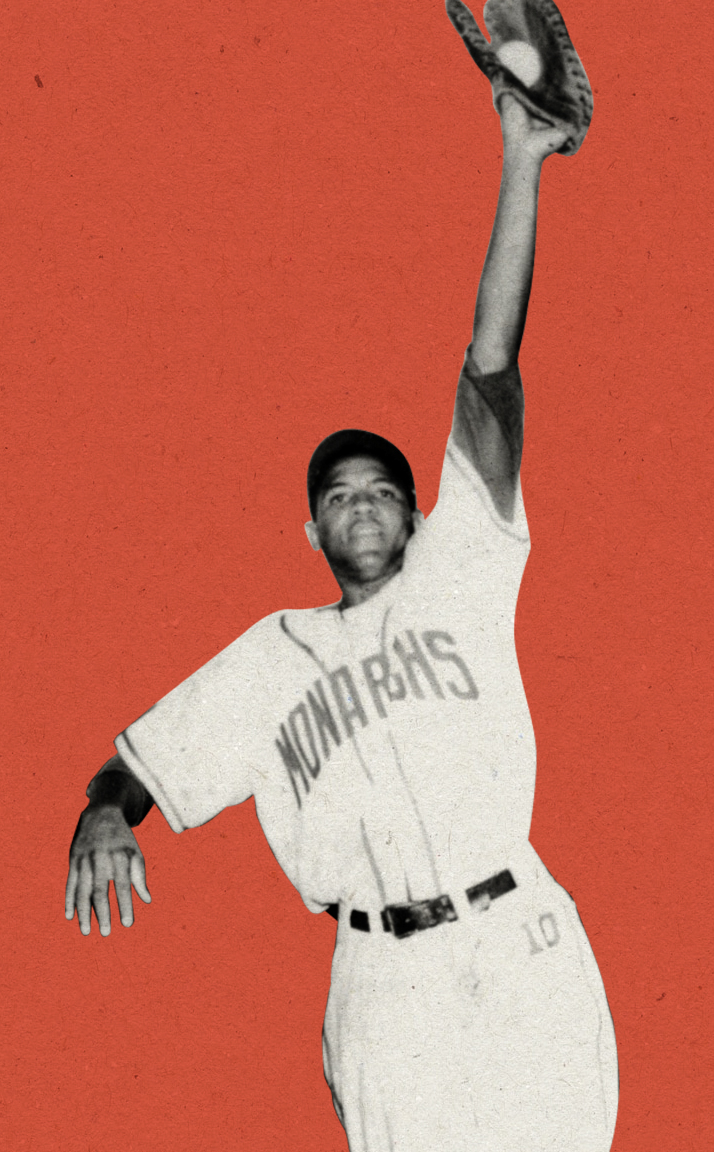 Cuban-born Francisco “Pancho” Herrera used two successful seasons with the Kansas City Monarchs from 1952 to 1954 to earn consideration from the Philadelphia Phillies in Major League Baseball. He excelled in the minor leagues at Buffalo and Miami before earning extended time with the Phillies at first base from 1960 to 1961.

He belted 17 home runs in his first full Major League season. He continued to play off-and-on in the minor leagues through 1969. In addition, he managed baseball teams Colombia, Costa Rica, the Dominican Republic, Mexico and Puerto Rico.