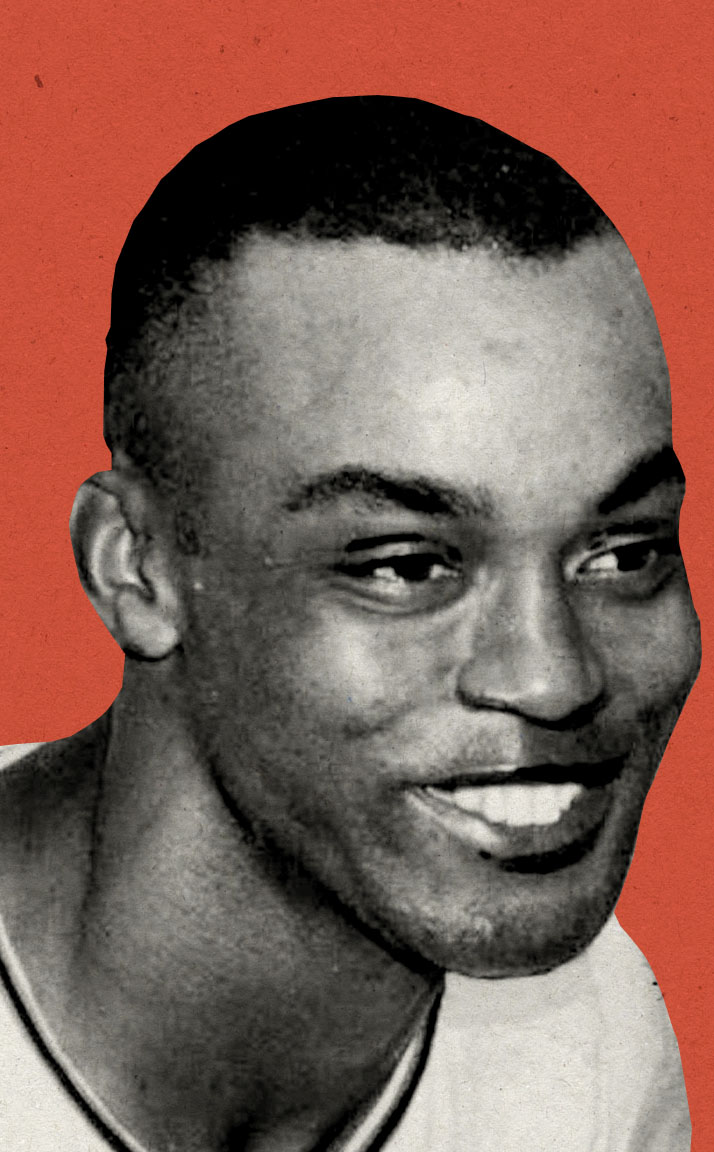 Monte Irvin was a successful and well-respected player in the Negro Leagues and Major League Baseball. Born in Alabama in 1919, Irvin and his family moved to New Jersey, where he became a multi-sport high school and college star. He excelled at baseball and joined the Newark Eagles in 1937, where he became a five-time Negro Leagues All-Star. Irvin played winter baseball from 1940 to 1942 in Puerto Rico. He left the Eagles in 1942 to play full time for Veracruz, Mexico, where he led the Mexican League in batting average and home runs, despite missing the first third of the season.

After servicing two years during World War II and playing additional winter seasons in Cuba and Puerto Rico, Irvin returned to the Eagles and helped lead the team to the 1946 Negro Leagues Championship. In July 1949, he integrated the New York Giants and enjoyed a distinguished Major League Baseball career in New York and with the Chicago Cubs through 1956. He played in two World Series and won the championship in 1954. Irvin was inducted into the National Baseball Hall of Fame in 1973.