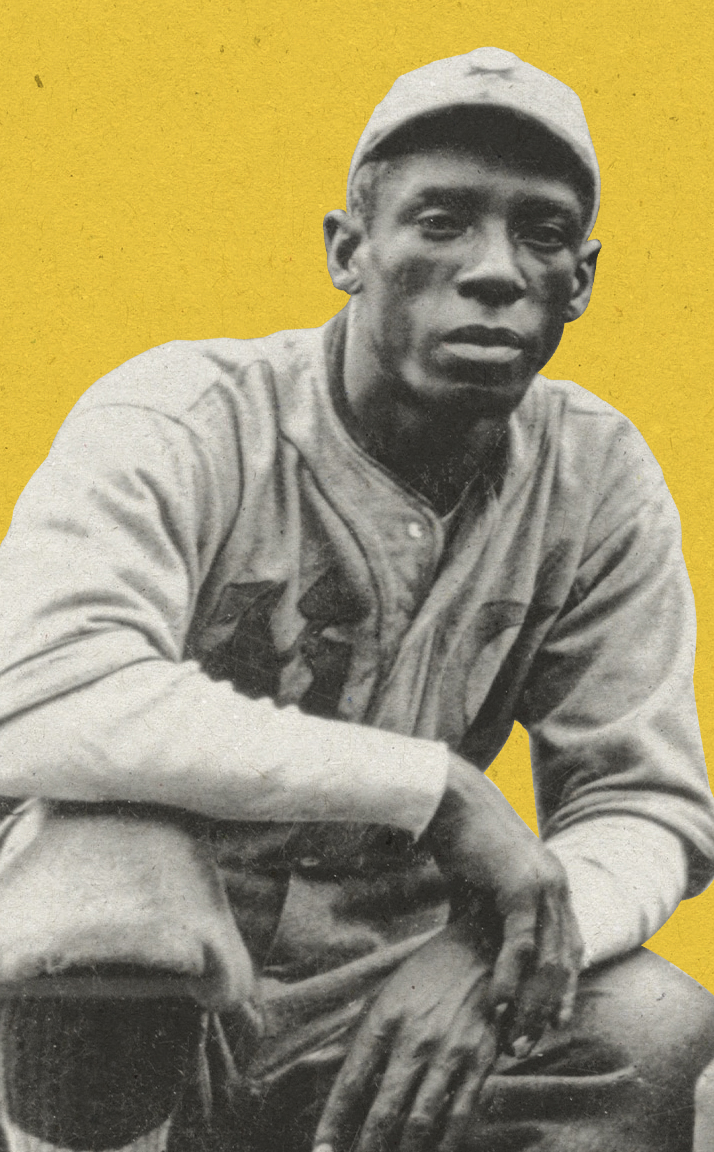 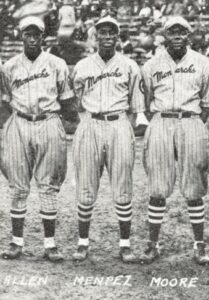 José Méndez (center) was a player/manager for the Champion Kansas City Monarchs in 1924.

Cuban born José Méndez began playing professional baseball in 1903 at the age of 16. His pitching ability led to opportunities in the United States with African American baseball teams by 1908. He would his split time between the early Negro Leagues and Caribbean winter leagues during his 18-year career. He pitched against Black baseball’s greatest stars as well as many Major League teams during exhibition games.

His most successful period in the Negro Leagues was as a player/manager with the Kansas City Monarchs in the early 1920s. Méndez played infield, pitched occasionally, and helped lead the Monarchs to the first Negro World Series or Colored World Series championship in 1924. Méndez was inducted into the National Baseball Hall of Fame in 2006.