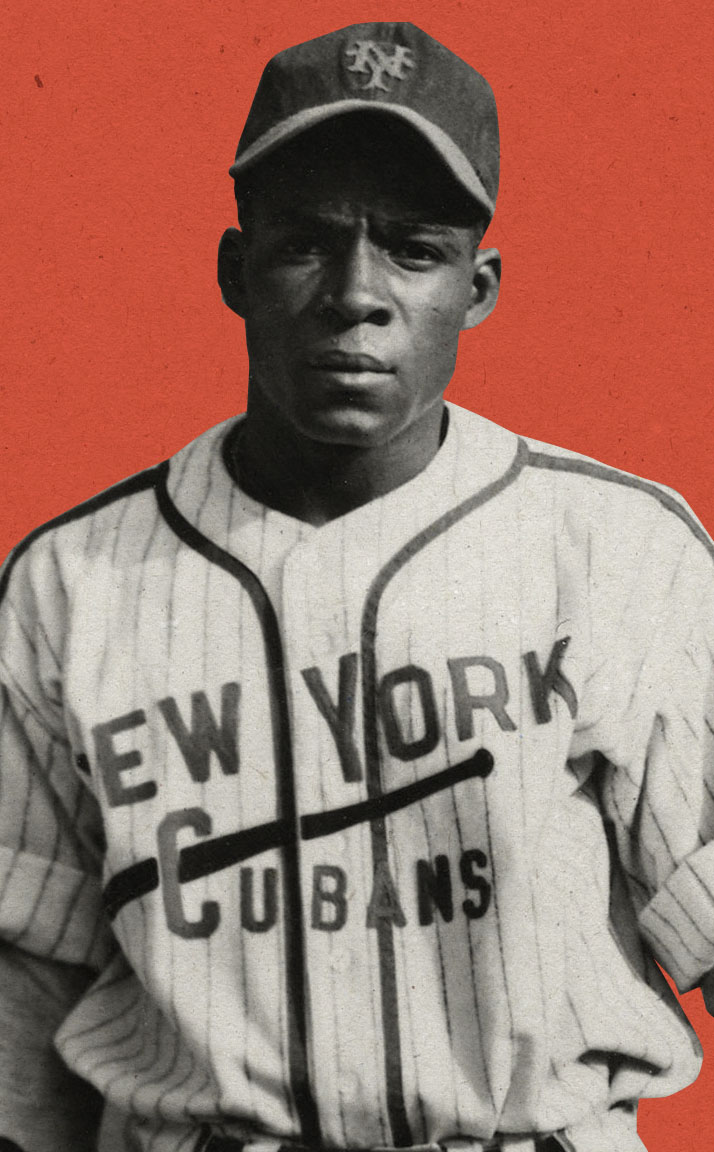 Among the most prolific baseball players, Minnie Miñoso was a major star in the Negro Leagues, Latin Baseball and Major League Baseball from 1945 to 1973. Beginning as an infielder in his home leagues in Cuba, he later joined the Negro Leagues’ New York Cubans and immediately became the team’s premier offensive contributor.

Miñoso was soon selected by the Cleveland Indians organization, and later traded to the Chicago White Sox, where he played most of his Major League career as one of the team’s most popular players. After 13 years in the Majors, he extended his career another nine years in Mexico, consistently hitting for high average passed balls at the age of 40. Miñoso was selected for induction to the National Baseball Hall of Fame in 2022.