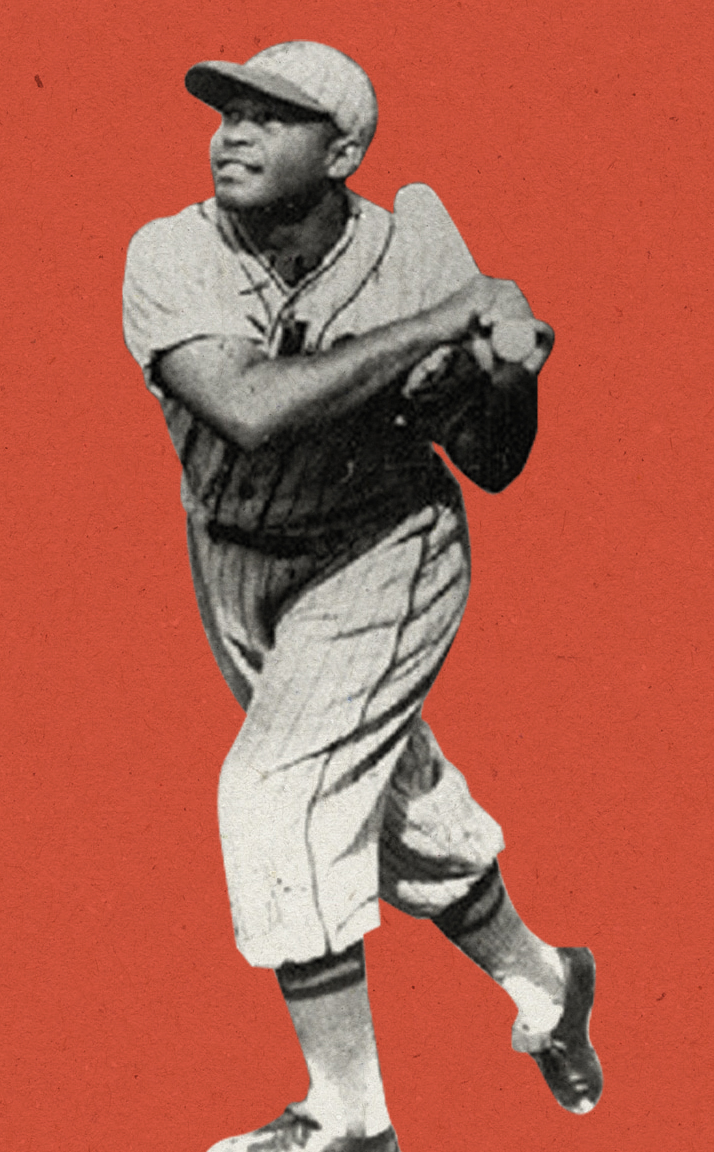 “Millito” Navarro was born in Puerto Rico 1905. He came to the United States to play infield for the Cuban Stars (East) from 1928 to 1929 and tallied successful offensive seasons for the popular team. He continued to play in the Dominican Republic and Venezuela and used his experiences to support the growth of baseball in Puerto Rico, which included the founding of the Leones de Ponce baseball team. Navarro lived to be 105 years old and was inducted into the Puerto Rican Baseball Hall of Fame in 1992.