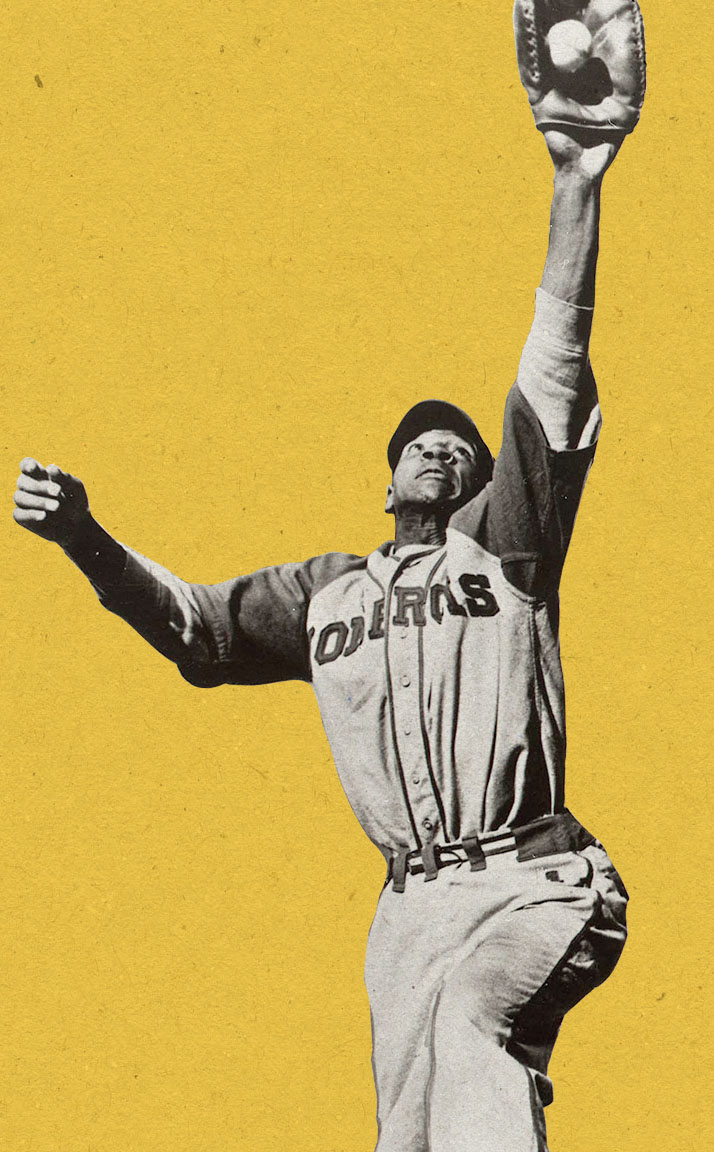 John “Buck” O’Neil was born in Florida on November 13, 1911. The thrill of playing baseball lured him away from the South to play on barnstorming baseball teams in the 1930s before he landed in the Negro Leagues with the Memphis Red Sox. He eventually joined the Kansas City Monarchs and played in one of the most historic franchises in Black baseball. As a Monarch, he became a popular leader and steady offensive force at first base from 1938 to 1955. He also served as a player/manager and manager for pennant winning teams in the 1940s.

O’Neil’s career also included successful winter-league seasons with Almendares, in Cuba (1946-1947) and Obregon, in Mexico (1951). He later became a Major League scout and the first African American coach in MLB history with the Chicago Cubs (1962). O’Neil help found the Negro Leagues Baseball Museum in Kansas City, Missouri, and is honored by the National Baseball Hall of Fame with its Lifetime Achievement award which bears his name. He was selected for induction into the National Baseball Hall of Fame with the class of 2022.