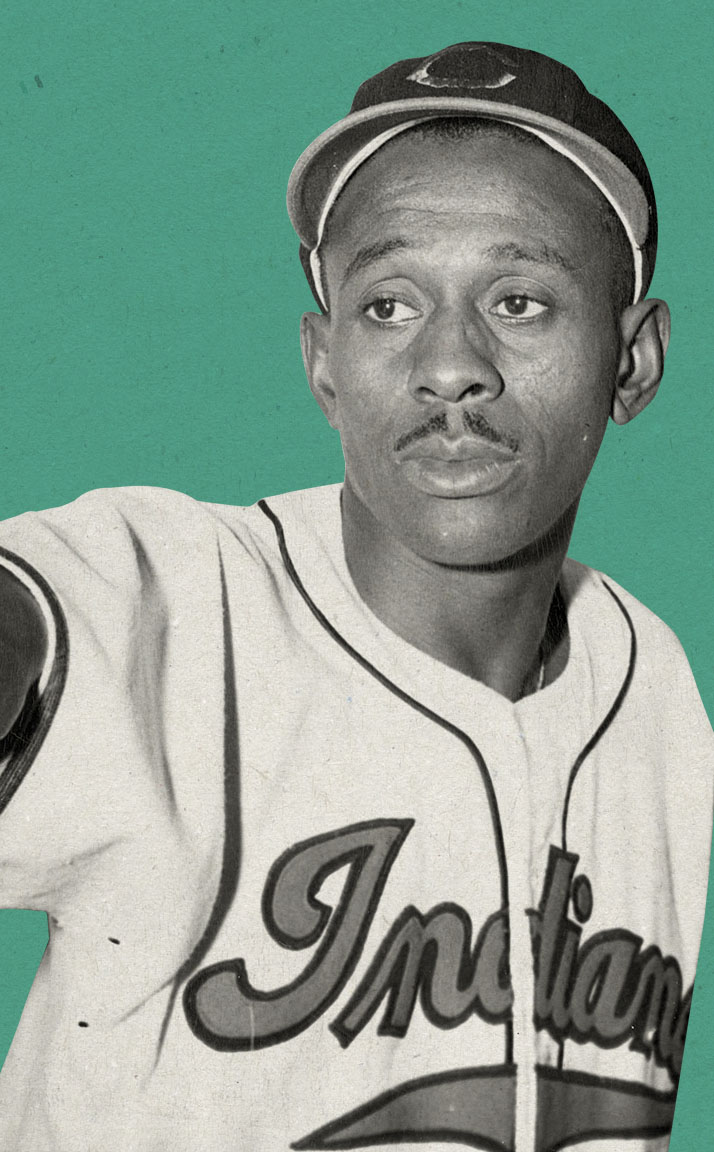 The Negro Leagues’ most famous and charismatic player, Satchel Paige, was also among the most sought after American talents for Latin teams. As one of baseball’s top pitchers, the Alabama native took opportunities to play in almost every Latin venue during his more than 25-year career. This included long seasons and winter stops in Cuba for Santa Clara (1929), in Mexico for Agrario (1939), multiple seasons in Puerto Rico for Guayama (1939-1941) and Santurce (1947), as well as several tours with the California winter league (1931-1936; 1943-1947).

In 1937, Paige, who was recruited to pull together a partial team for General Rafael Trujilo in the Dominican Republic, persuaded notable Negro Leaguers James “Cool Papa” Bell and Josh Gibson to join him. This led to his suspension from the Negro Leagues and his ability to play in Mexico the next season, where he developed arm problems. He bounced back physically to have additional success with the Kansas City Monarchs once the suspension was lifted. At 42, he became the oldest rookie in Major League Baseball in 1948 with the Cleveland Indians and went on to played baseball for several teams through the 1960s. Paige was inducted into the National Baseball Hall of Fame in 1971.