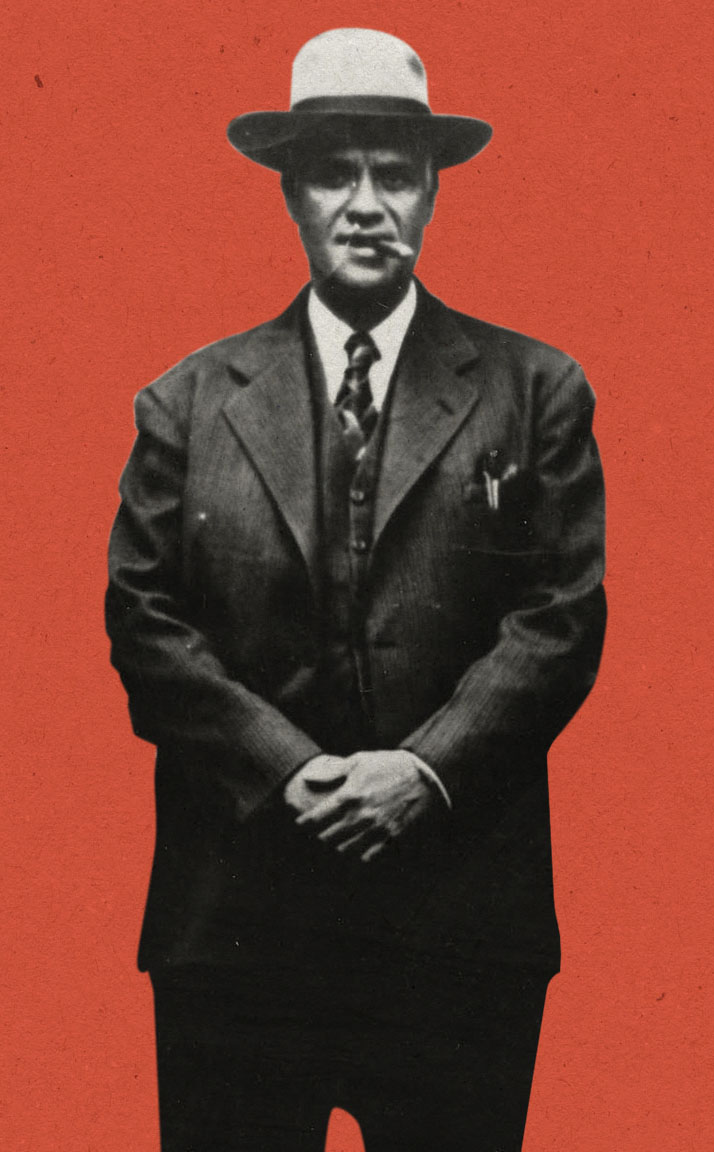 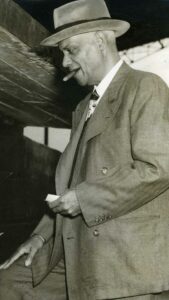 Alejandro “Alex” Pompez was born in 1890 in south Florida to a prominent Cuban immigrant family. He eventually moved to New York where he established and booked Black and Cuban baseball teams to travel across the country, including the Cuban Stars (East) and New York Cubans. He also helped organize the first Negro World Series or Colored World Series in 1924 and played a key role in league affairs. In addition to baseball, Pompez managed a “numbers” operation (illegal lottery and banking) as did many other Negro Leagues owners of the period.

This often led to unsuccessful run-ins with organized crime and law enforcement, but he remained a successful baseball leader, putting together championship teams in the Negro Leagues. By the 1940s, with the integration of baseball looming, Pompez would do advance scouting work for the Major League’s New York Giants, which helped the team secure top African American and Latin talent. Pompez was inducted into the National Baseball Hall of Fame in 2006.