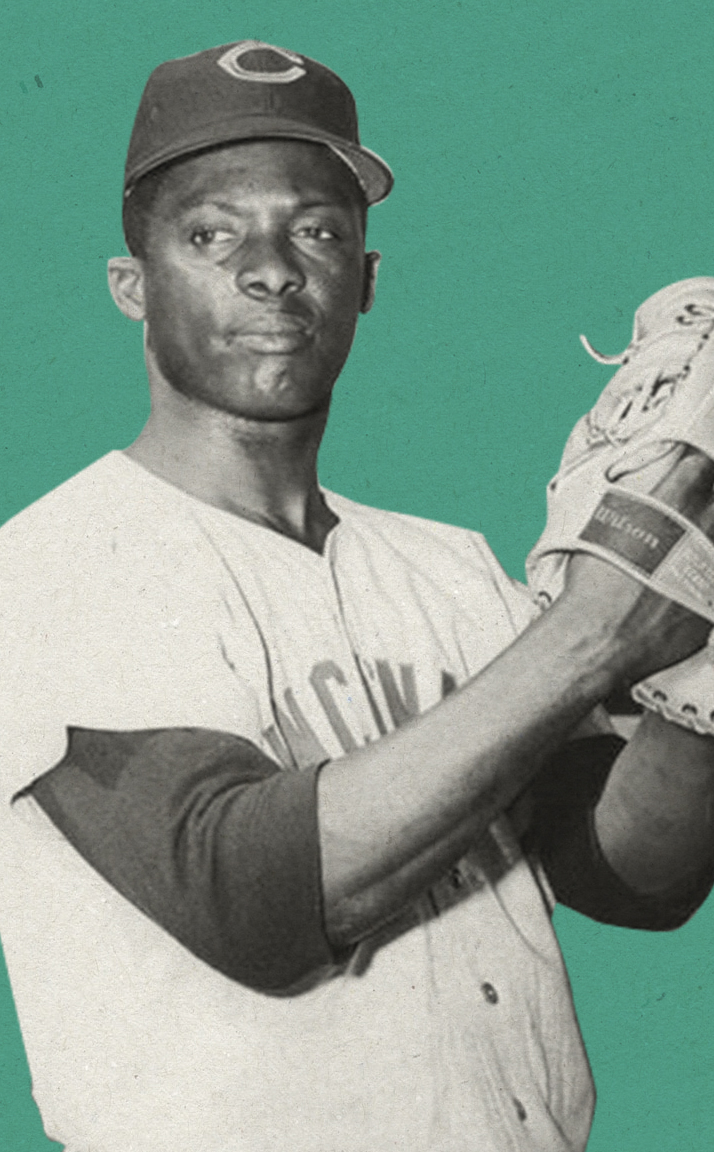 Patricio “Pat” Scantlebury was among the first Panamanians to play in the Major Leagues when he pitched in six games for the Cincinnati Reds in 1956 as a 38-year-old rookie. He earned the opportunity having spent seven productive seasons in the Negro Leagues with the New York Cubans from 1944 to 1950.

He added a season with Veracruz, Mexico, in 1951 before embarking on another six years in minor league baseball, which included stops in Texas and Havana, Cuba. He concluded his career with an additional five years playing minor league baseball primarily in Toronto after his Major League season.