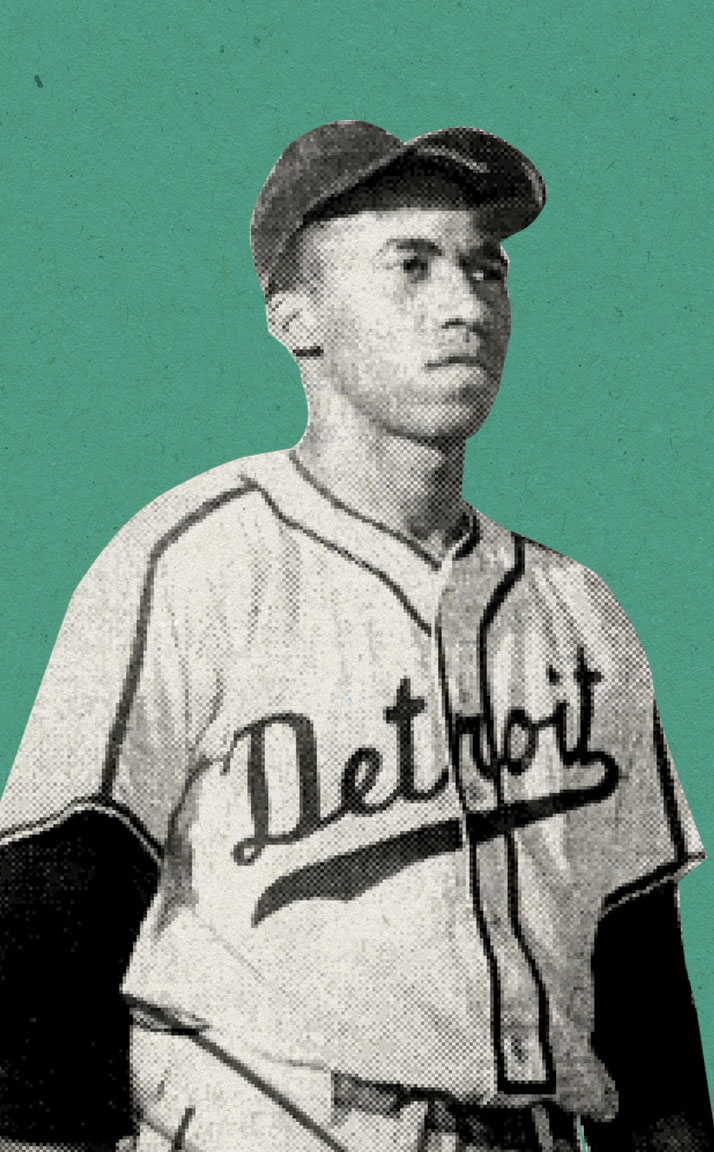 Pedro Sierra was born in Cuba in 1938. He promised his dying mother that he would fulfill his dream of becoming a professional baseball pitcher. The journey began from 1954 to 1958 with  Negro Leagues’ Indianapolis Clowns and Detroit Stars. This led to a long minor-league career with the Minnesota Twins’ and Washington Senators’ affiliates from the late 1950s through the 1970s, with a few years interrupted by military service. He extended his time in baseball through 1975 in Mexico, splitting his play with multiple teams in the Mexican League, including Puebla, Veracruz, Mexico City, Tampico, Chihuahua and Aguascalientes.