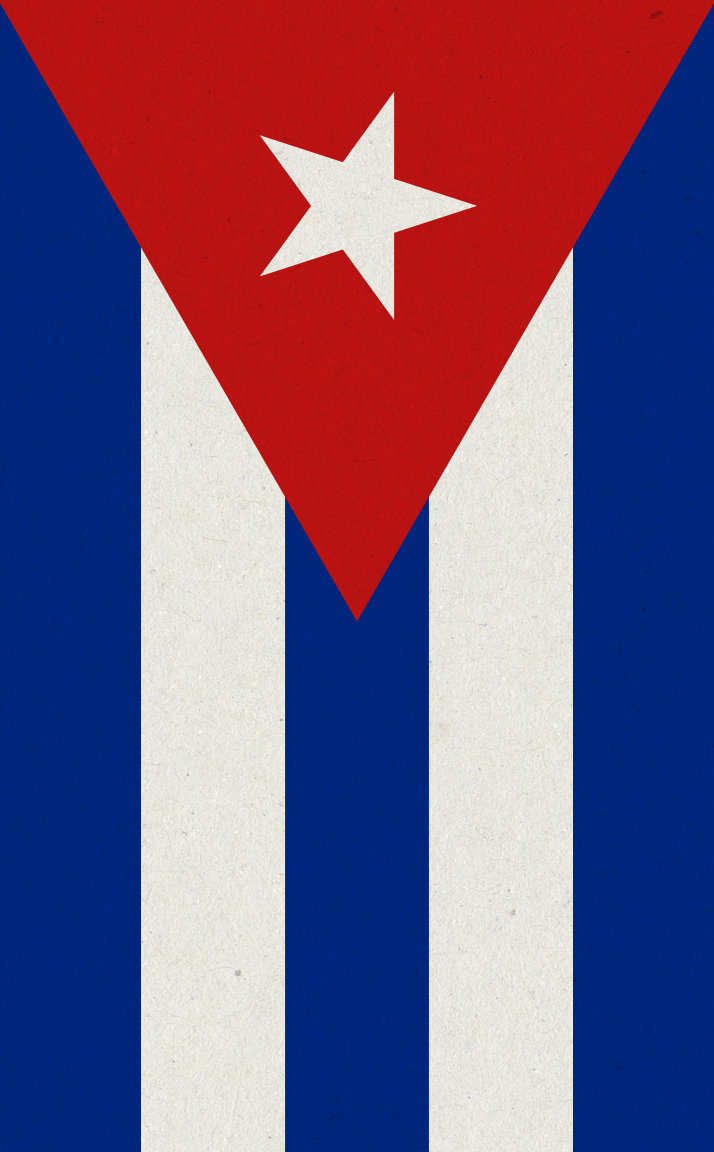 Cuba, a former slave-holding, Spanish-held-island colony through the late 1890s, is the fountainhead of baseball in Latin culture. Race and war shaped Cuban baseball in various ways. The game was brought to the island from the United States by white Cuban elites in the 1860s. Numerous conflicts against Spanish rule caused many to flee to the U.S. and across the Caribbean, with many émigrés taking their newfound love of baseball with them. Native Cubans were among the first Latin players to compete in Major League Baseball, beginning with Esteban “Steve” Bellán in 1871. The earliest professional baseball leagues outside of the U.S. were also formed in Cuba in the late 1870s. The game grew to immense popularity, including among Black Cubans in the rural-area, sugar-mill towns. Although with much resistance, the game became racially integrated in Cuba in 1900, long before it did in the United States. This would also include opportunities for white American players, which set an example of integration for the future of baseball.

Cuba briefly became a U.S. territory, after the United States won the Spanish-American War in 1898. This opened opportunities for players and teams to compete in both countries, which led to the establishment of traveling exhibition teams from Cuba to the U.S and vice versa. The talented African American stars of the pre-Negro Leagues era found their way to Cuba’s winter league beginning in 1907, and as a result, dramatically boosted the fortunes of their respective teams. Some of the players who benefited from this influx of talent were Spottswood Poles, Grant “Home Run” Johnson, and the future founder of the Negro National League, Andrew “Rube” Foster.

In turn, emerging Cuban players such as Cristóbal Torriente became valuable contributors to African American teams in the Midwestern and Northeastern U.S. By the 1920s, legends were made through the exploits of American and Cuban players during summers in the U.S. and winters in Cuba. For example, José Méndez, known as “The Black Diamond,” led the champion Kansas City Monarchs as a player/manager, while Oscar Charleston became the undisputed and controversial star player of the mid-1920s Cuban winter leagues.

These cultural exchanges were financially and competitively important to the survival of the young Negro Leagues and the Cuban winter league. Players fluidly traveled and played baseball almost year-round in this way throughout the Negro Leagues’ existence. American-born players held many island-league records, and Cubans became celebrity talent in California, Florida, New York and other places where the top teams played.

This period featured future stars such as James “Cool Papa” Bell, Ray Brown, Ray Dandridge, Martín Dihigo, Silvio García and LeRoy “Satchel” Paige. Additional competition for talent would rise from areas such as Mexico and the Dominican Republic, and soon in the U.S. after the integration of Major League Baseball in 1947. The Negro Leagues allowed several American and Cuban players to showcase themselves to Major League scouts, and young stars such as Minnie Miñoso benefited from the foundations laid in prior decades by becoming standout players in the Major Leagues.