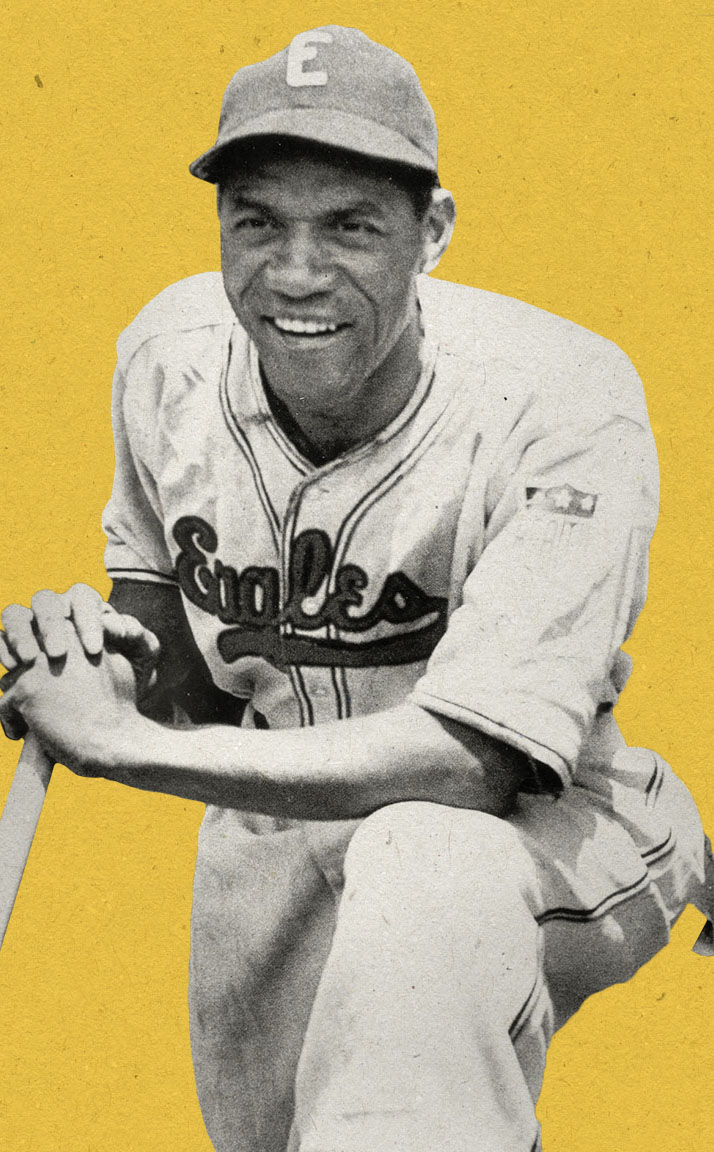 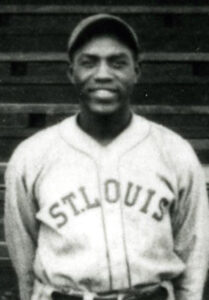 Willie Wells appears with the St. Louis Stars in 1928.

Willie James Wells is credited as one of the best infielders in Negro Leagues history. The Texas native played and managed baseball from 1923 to 1954, for teams in Baltimore, Birmingham, Chicago, Indianapolis, Memphis, New York, Newark, San Antonio and St. Louis.

During this period, he also played in Canada, Cuba, Mexico and Puerto Rico. Mexican fans called him “El Diablo” (“The Devil”) for his intensity on the field. Wells was inducted into the National Baseball Hall of Fame in 1997.